May expectant fathers lovingly support the mothers of their children in welcoming new life. 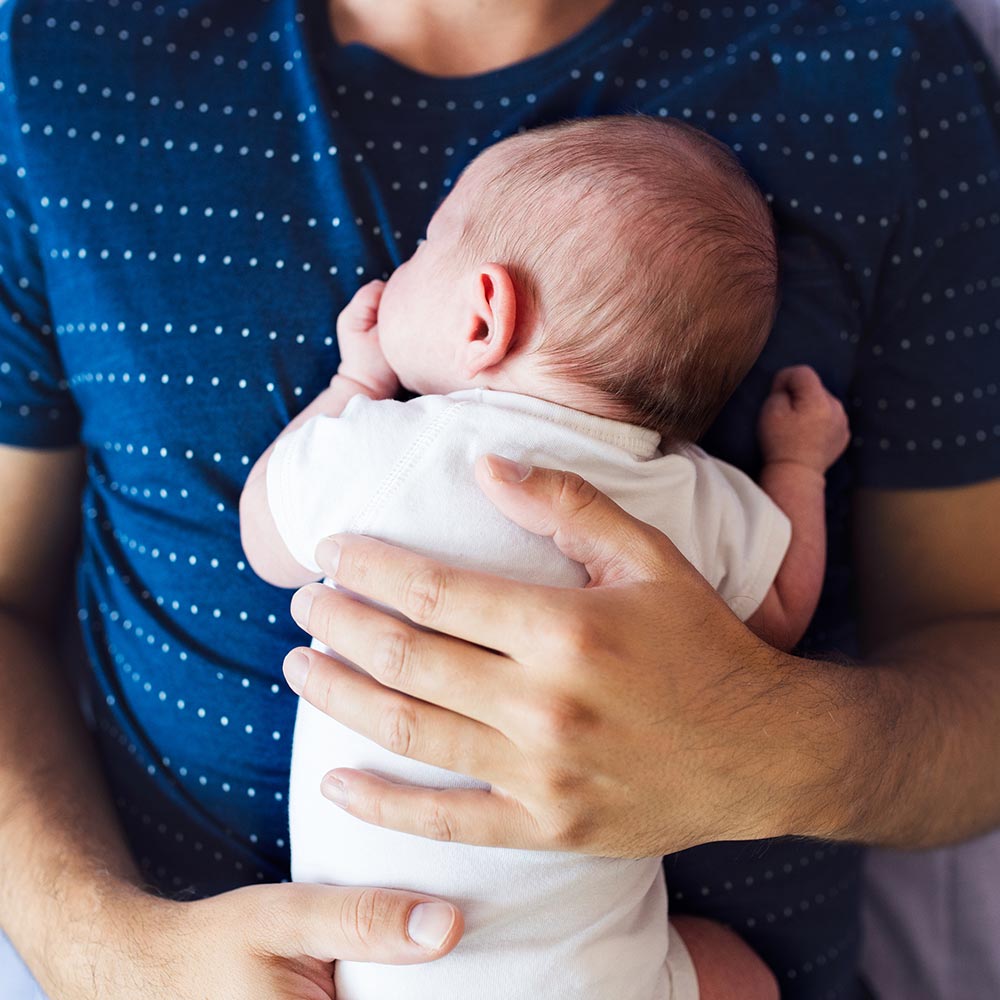 May expectant fathers lovingly support the mothers of their children in welcoming new life.

Our Father, 3 Hail Marys, Glory Be

Fatherhood has its origins in God, who chose to reveal Himself to us as Our Father, sending his only Son for the sake of our salvation. Fathers therefore have a special role “in revealing and in reliving on earth the very fatherhood of God” (Familiaris consortio 25). Fathers are called to exhibit “generous responsibility for the life conceived under the heart of the mother” (FC 25). They are uniquely entrusted with the protection and defence of both mother and child and, in this way, in safeguarding the sanctity of human life.

As evidenced in our world today, the role of the father “is of unique and irreplaceable importance” (FC 25). Often women choose abortion because they do not have the support of the child’s father, or — even worse — the father of the child pressures her to make the decision to abort. At the same time, it is important to acknowledge with compassion that men can also be overwhelmed by an unexpected pregnancy and that society increasingly tells them that they should have no say in their children’s lives. In the face of these false messages, we pray that expectant fathers will find courage in the example of Saint Joseph — who embraced the role of father amid difficult circumstances — and offer loving, life-affirming support to the mothers of their children.

Acts of Reparation (Choose one.)

To mark the opening of the Year of St Joseph in 2020, Pope Francis wrote a beautiful apostolic letter Patris Corde (With a Father’s Heart). In it the Holy Father tells us that “fathers are not born, but made. A man does not become a father simply by bringing a child into the world, but by taking up the responsibility to care for that child.” Read this article St Joseph: Dads Make a Difference by Joe McKeown from the March 2022 Issue of Intercom Magazine, on how to be a ‘creatively courageous father’ – and consider sharing it.

This is an initiative of the Council for Life of the Irish Catholic Bishops' Conference. Material from the ‘9 Days for Life’ is  adapted and used with  permission. Copyright © 2021, United States Conference of Catholic Bishops, Washington, D.C.

English Irish
Manage Cookie Consent
To provide the best experiences, we use technologies like cookies to store and/or access device information. Consenting to these technologies will allow us to process data such as browsing behavior or unique IDs on this site. Not consenting or withdrawing consent, may adversely affect certain features and functions.
Manage options Manage services Manage vendors Read more about these purposes
View preferences
{title} {title} {title}